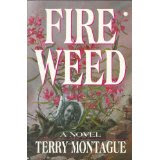 When I studied abroad in St. Petersburg, Russia with my university, I had the privilege of meeting many different people from different countries. One girl I lived with in my Russian household was named Claudia; she had been born in East Germany (of course, it was no longer East Germany when we met---just Germany). I remember having many wonderful talks with her, but the one thing that stuck with me the most from our conversations was when she said, "Do you know how embarrassing it is to come from the country that caused two World Wars?"

I had never thought of that. I certainly never thought, Hmm, this Claudia girl comes from Germany, that wretched place that caused two World Wars. But, as I thought about it, I wondered if I would feel the same way if my country had been the cause of two World Wars, even before I was born.

I just finished an amazing novel called, Fireweed, by Terry Montague. It's an engaging, emotional, historical fiction that takes you on a journey with a girl named Lisel Spann and her family living in Germany during WWII. The trials and simply horrific experiences they endured at the hands of their leaders were eye-opening and heart-wrenching. I don't usually cry with books, but I was sobbing when I finished this story. I thought Terry Montague did a superb job at narrating this family's struggles through the hell that was World War II. And, as I read, Claudia's statement of embarrassment kept popping into my mind.

It was very interesting to read a book from the perspective of inside Germany during the war. The lies the German people were told, and the manipulation they endured, were evil and shocking. I'm not naive enough to say horrific things aren't still happening in the world today. But, after reading Fireweed, I certainly hope we can learn from the mistakes made during that terrifying time and never let history repeat itself---again.

This novel will be appreciated especially by those of the LDS faith, but can certainly be enjoyed by anyone. I recommend it without hesitation. 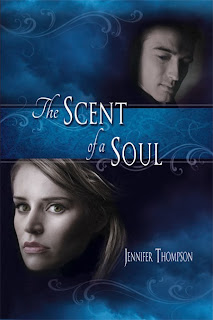 Not only am I completely honored that The Scent of a Soul was chosen as a 2013 HOLT Medallion Award of Merit Recipient "In Recognition of Excellence in Romance Writing," I am also thrilled to share with you that it is ready for the Kindle.

So, if Kindle reading is your favorite way to read, you can find The Scent of a Soul here, ready and waiting!

P.S. If you get the chance to read The Scent of a Soul, I'd be very, very grateful for a review. ;-) 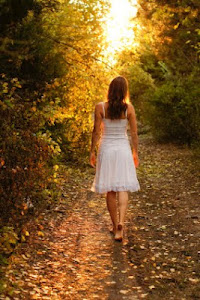 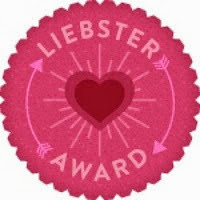